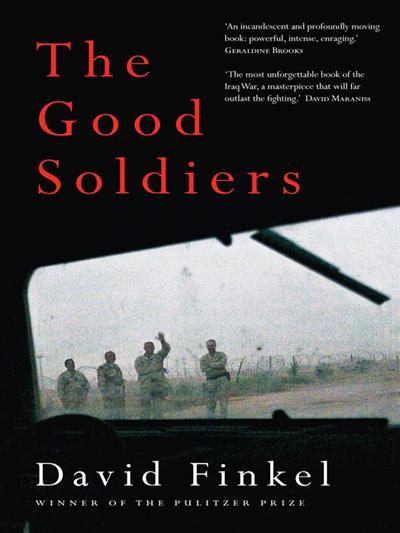 Loading...
In January 2007, President George W. Bush announced a new strategy for Iraq. He called it the surge. Among those listening were the infantry soldiers of the 2-16 battalion, about View more
Save for later

'Perhaps the most confronting book written on the Iraq war ... it is unflinching in its depiction of the violence and stress without glorifying or excusing its subjects.'

David Finkel is the author of The Good Soldiers, the bestselling, critically acclaimed account of the US asurgea during the Iraq War and a New York Times Best Book of the Year. An editor and writer for The Washington Post, Finkel has reported from Africa, Asia, Central America, Europe, and across the United States, and has covered wars in Kosovo, Afghanistan, and Iraq. Among Finkelas honours are a Pulitzer Prize in 2006 and a MacArthur Foundation ageniusa grant in 2012. He lives in the Washington, DC, area.
Close