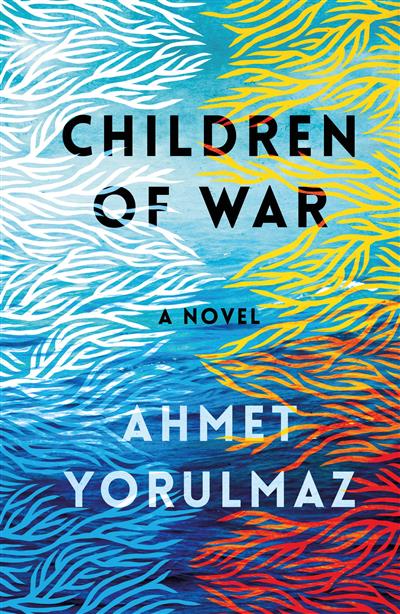 By Ahmet Yorulmaz, By Paula Darwish

Loading...
Fifteen generations of Hassanakis's family have been Cretan. After WW1, amidst rumours that Cretan Muslims will be sent to Turkey, Hassanakis worries he will have to leave behind View more
Save for later

Ahmet Yorulmaz was a Turkish a journalist, author and translator. He was born in Ayvalik to a family of Cretan Turks deported to mainland Turkey as part of the Greek/Turkish population exchange decreed in the Treaty of Lausanne. He was fluent in modern Greek and translated novels and poems from contemporary Greek literature to Turkish. Most of his original works were written with the aim of making people learn about AyvalAk, the city where he grew up. He dedicated himself to Greek-Turkish friendship and rapprochement.
Close