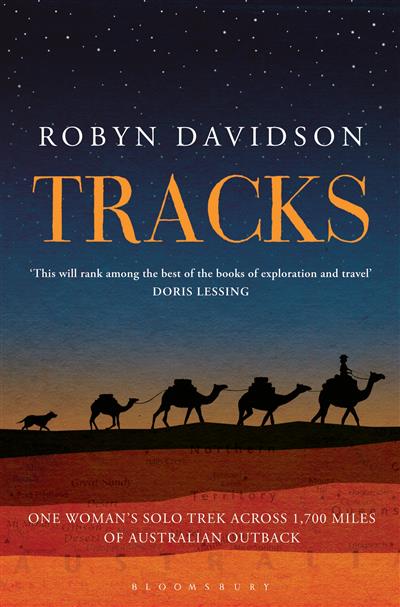 Loading...
Now a major motion picture starring Mia Wasikowska and Adam Driver 'I experienced that sinking feeling you get when you know you have conned yourself into doing something difficult View more
Save for later

A strong, salty fresh book by an original and individual young woman ... This will rank among the best of the books of exploration and travel and, like them, is a record of self-discovery and self-pro... View more

Robyn Davidson was born on a cattle property in Queensland. She went to Sydney in the late sixties, then returned to study in Brisbane before going to Alice Springs where the events of this book began. Since then she has travelled extensively and has lived in London, New York and India. In the early 1990s she migrated with and wrote about nomads in north west India. She is now based in Melbourne, but spends several months a year in the Indian Himalayas.
Close