Library Browse THE ASK AND THE ANSW... 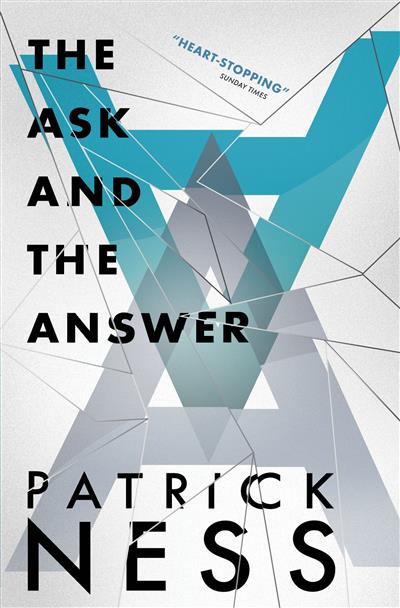 The Ask and the Answer

Loading...
A special anniversary edition, with a striking new cover design, to celebrate 10 years of the Chaos Walking trilogy. Fleeing before a relentless army, Todd and Viola once again View more
Save for later

Patrick Ness is the award-winning and bestselling author of A Monster Calls, More Than This, The Rest of Us Just Live Here and Release. John Green has described him as "an insanely beautiful writer". He has won every major prize in children's fiction, including the Carnegie Medal twice. He has written the screenplay for the film of A Monster Calls and the BBC Dr Who spin-off, Class. The first Chaos Walking film is slated for release in 2019. He lives in London.
Close