Library Browse THE CRUCIBLE: A PLAY... 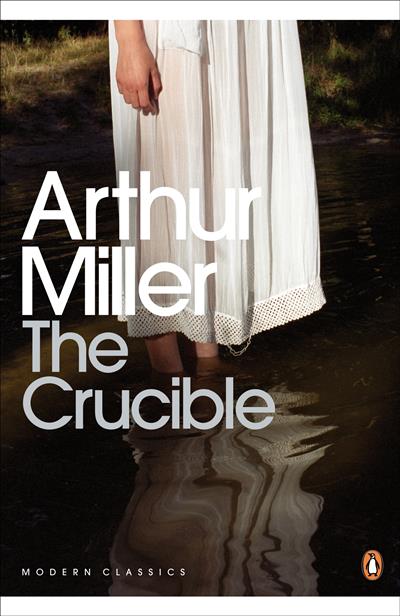 The Crucible: A Play in Four Acts

Loading...
Arthur Miller's classic parable of mass hysteria draws a chilling parallel between the Salem witch-hunt of 1692 - 'one of the strangest and most awful chapters in human history' - View more
Save for later