Library Browse THE PHANTOM OF THE O... 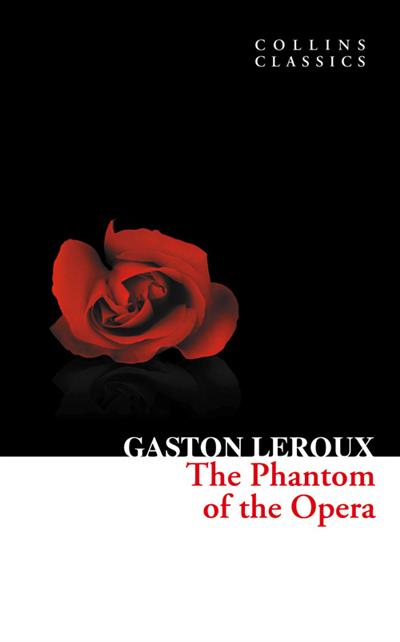 The Phantom of the Opera (Collins Classics)

Loading...
HarperCollins is proud to present its new range of best-loved, essential classics. 'Look! You want to see! See! Feast your eyes, glut your soul on my cursed ugliness! Look at View more
Save for later

Gaston Louis Alfred Leroux (6 May 1868 - 15 April 1927) was a French journalist and author of detective fiction. In the English-speaking world, he is best known for writing the novel The Phantom of the Opera (Le Fantome de l'Opera, 1910), which has been adapted several times, notably the 1925 film starring Lon Chaney and Andrew Lloyd Webber's 1986 stage musical. His novel The Mystery of the Yellow Room introduced his amateur detective Joseph Rouletabille and has become one of the most famous locked-room mysteries ever.
Close