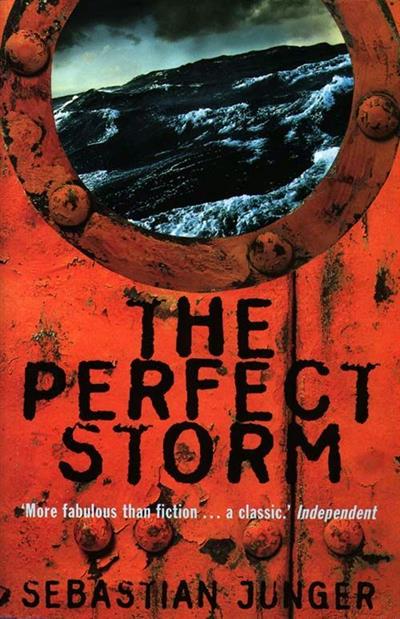 Loading...
The worst storm in history seen from the wheelhouse of a doomed fishing trawler; a mesmerisingly vivid account of a natural hell from a perspective that offers no escape. The View more
Save for later

'(It) will become a classic for a jaded modern world.' The Independent '[Sebastian Junger] writes like a poet who has been to meteorology school.' Ruth Rendell 'Terrifying, sad, exhi... View more

Sebastian Junger grew up in New England and has worked as a tree-feller, Bosnian correspondent, journalist and adventurer. His first book, 'The Perfect Storm', spent over four years on the bestseller lists and its film adaptation was a huge box-office success. Junger has been contributing editor to Vanity Fair, and winner of the National Magazine Award for Reporting. He has also written for magazines including Harper's, the New York Times Magazine, and National Geographic Adventure.
Close